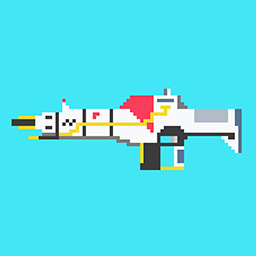 Are you gonna do the Vault of Glass after the Crota's End is out?