13. Apr.. 2017 - DeeJ
This week at Bungie, we witnessed the return of the Taken King.
Oryx is back in our lives. Thanks to Age of Triumph, he’s bigger, badder, and more rewarding than ever. With King’s Fall as the Weekly Featured Raid, all the Challenge Modes that lead to his demise are active. You’ll also have a chance to earn some loot. 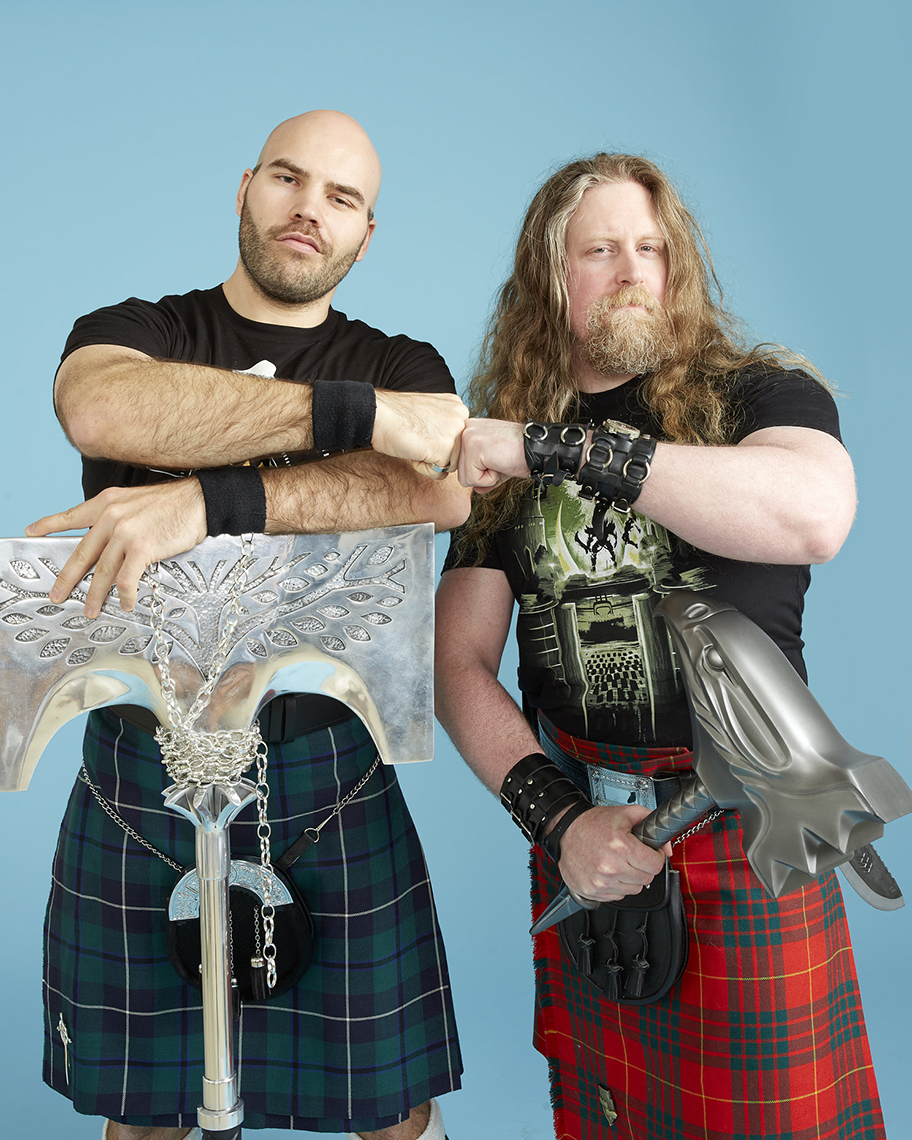 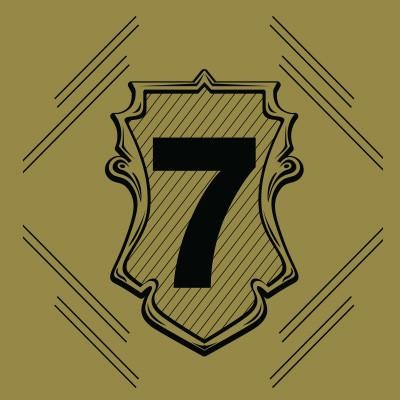 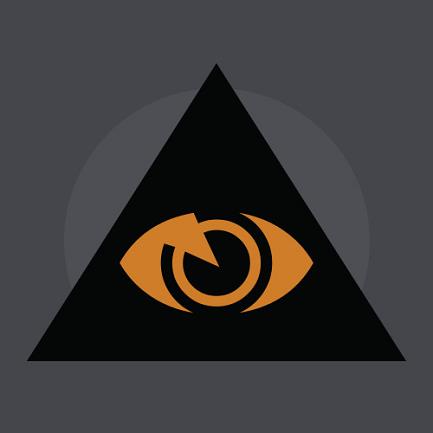 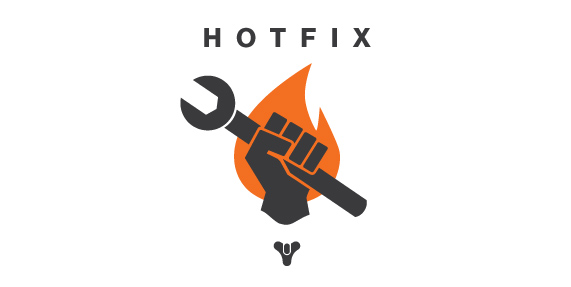