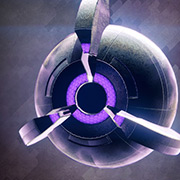 Star Wars! A New Hope! But made with a keyboard and emojis! Part 19!